Learn How ServiceMaster Can Help You With COVID-19 Response 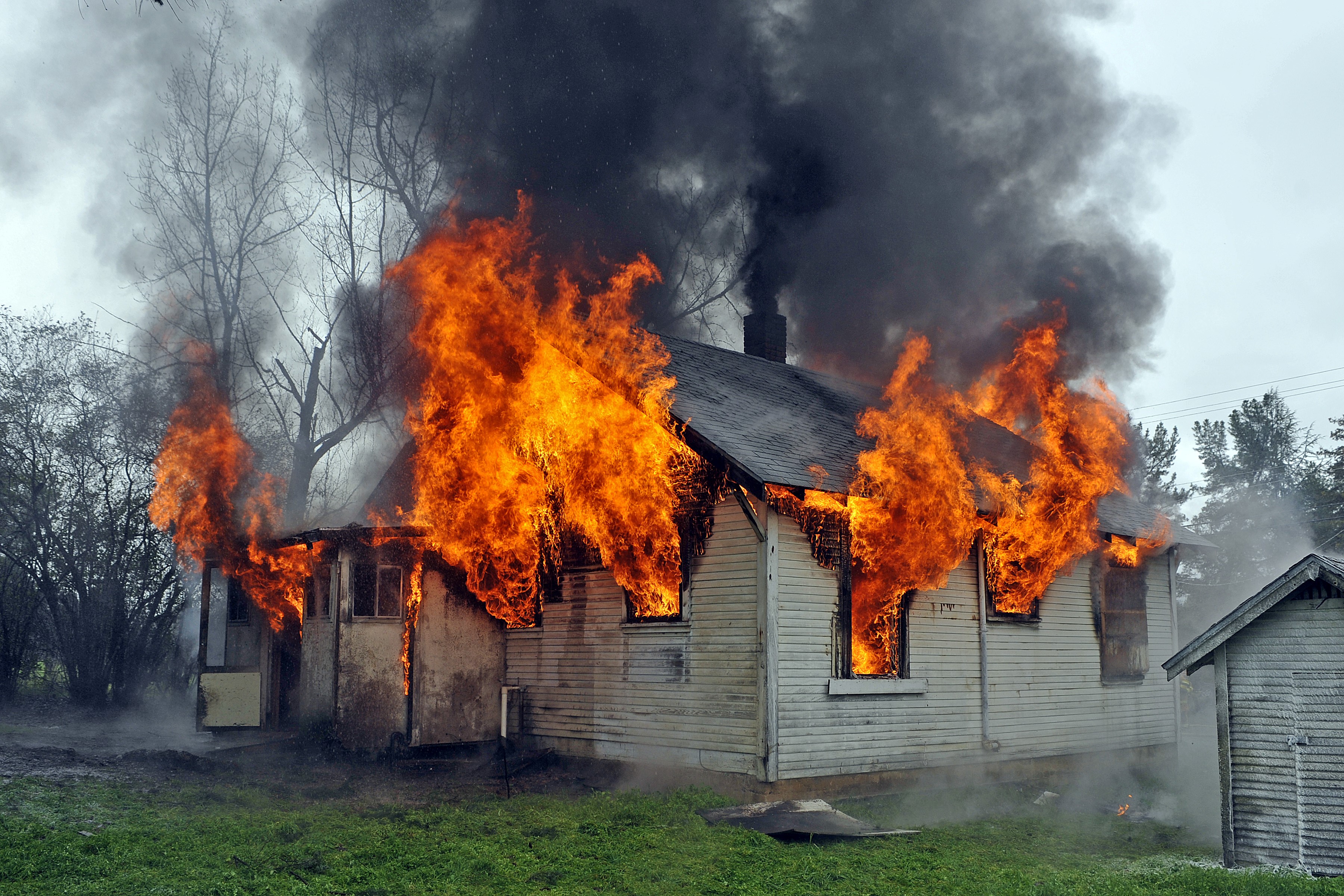 Of all types of disasters, from flooding to storm damage, a building fire can be one of the most dangerous and devastating events to impact your home or business. Before municipal fire departments were established in the United States, property owners were responsible for controlling and putting out any flames that affected their buildings. Over time, the need for community support and town protection from fires proved incredibly necessary. In Downingtown, PA, and other towns in the area, fire stations grew over the last 135 years to the capable and reliable crews of firefighters they are today. Just as you can count on those firefighters to put out the flames, you can count on ServiceMaster Professional Cleaning and Restoration for comprehensive fire damage restoration in Downingtown, PA, and the surrounding area.

Our team of expert fire damage restoration technicians can reverse the effects of a fire in your home or business, including reconstruction, salvaging belongings, and long-term recovery of safety standards. We’ve served the community for almost 30 years, but the Downingtown Fire Department has been around for much longer.

Since the new station was built in 1941, the Downingtown Fire Department continued to grow, improve practices, and update equipment accordingly to keep its communities safe from dangerous fires and other emergencies.

For more information about how we work with firefighters to gain knowledge about incidents and progress forward with fire damage restoration in Downingtown, PA, contact ServiceMaster Professional Cleaning and Restoration at (610) 524-8003 to reach our main office in Exton, PA.